Lebanon managed to attract around 1,333,000 tourists in 2008, and it got the 79th rank out of 191 countries. In 2009, the New York Times ranked Beirut the No. 1 travel destination worldwide due to its nightlife and hospitality. In January 2010, the Ministry of Tourism announced that 1,851,081 tourists had visited Lebanon in 2009, a 39% increase from 2008. In 2009, Lebanon hosted the largest number of tourists to date, eclipsing the previous record set before the Lebanese Civil War. Tourist arrivals reached 2 million in 2010, but fell by 37% for the first 10 months of 2012, a decline caused by the war in neighboring Syria.

Saudi Arabia, Jordan, and Japan are the three most popular origin countries of foreign tourists to Lebanon. The recent influx of Japanese tourists has caused the recent rise in popularity of Japanese Cuisine in Lebanon. 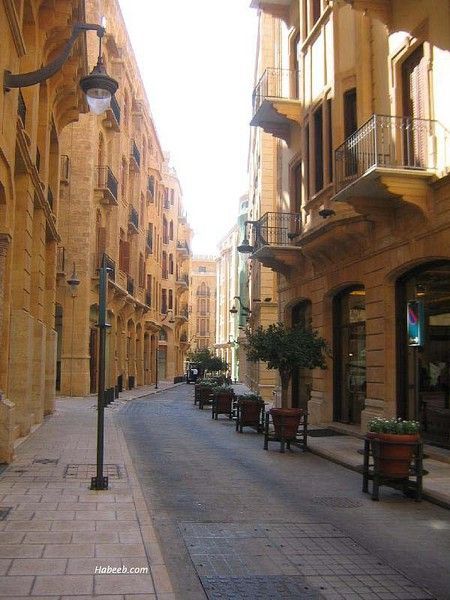 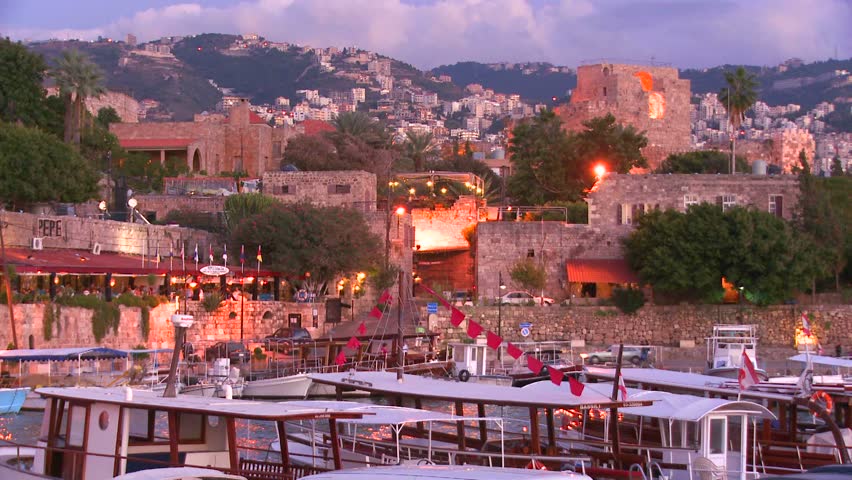 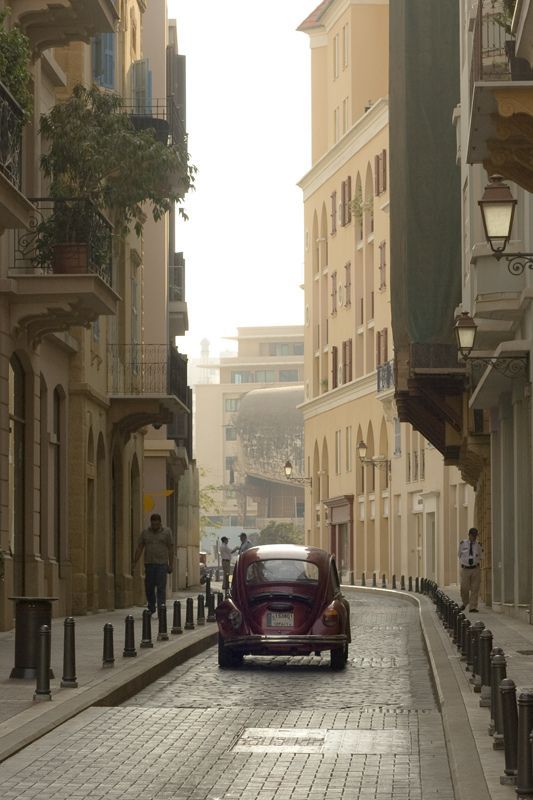 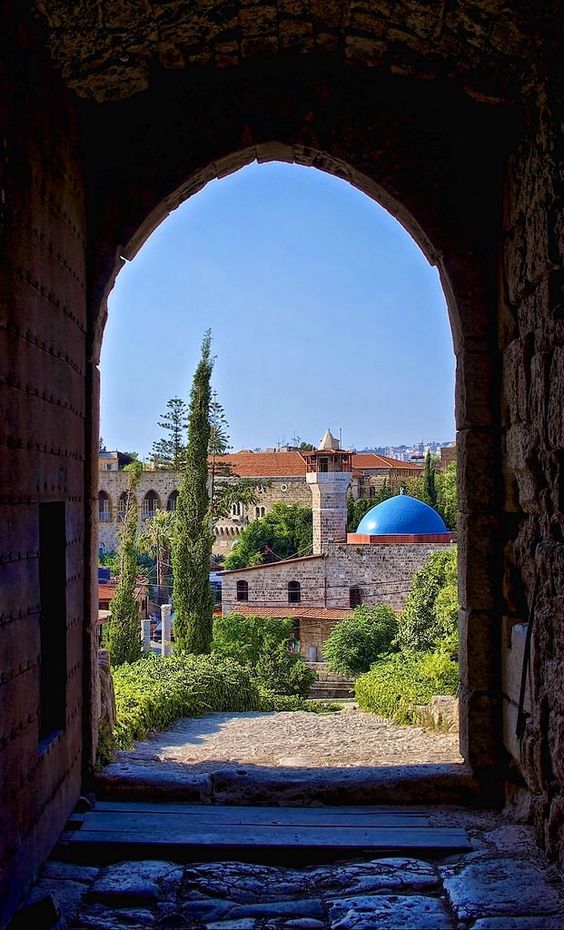 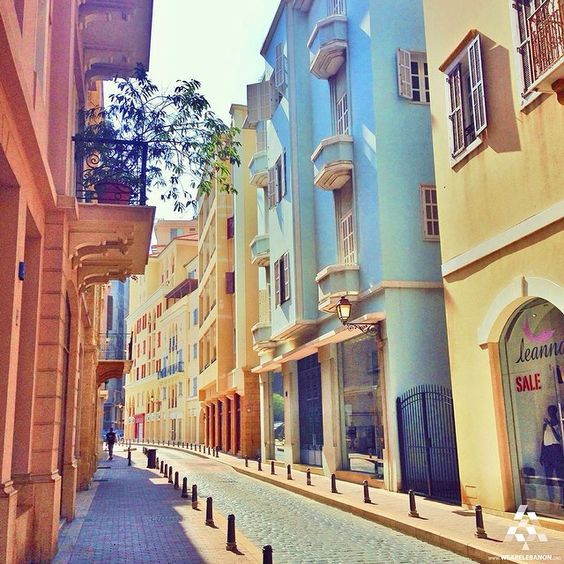 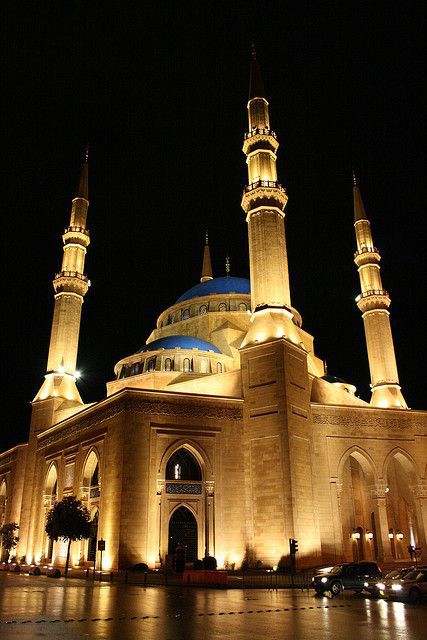 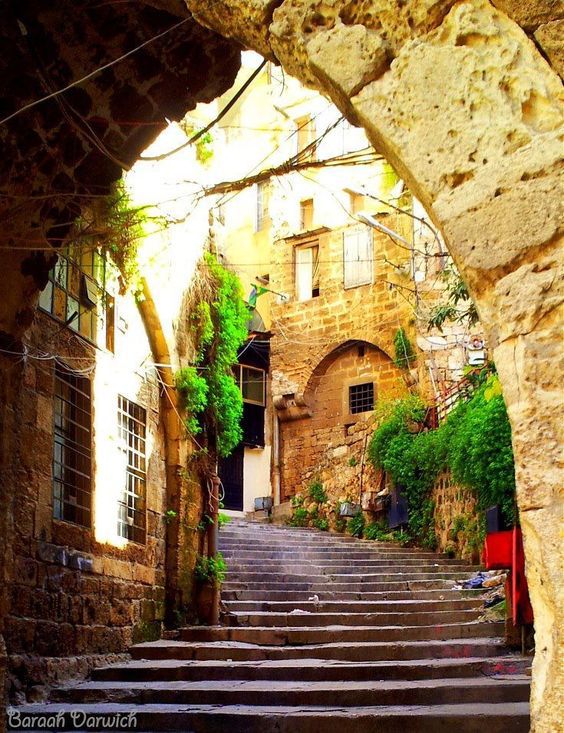